A rhinoplasty, more commonly referred to as a ‘nose job’, is an operation performed to change the shape or size of the nose, whether for aesthetic or functional purposes (functional rhinoplasty). 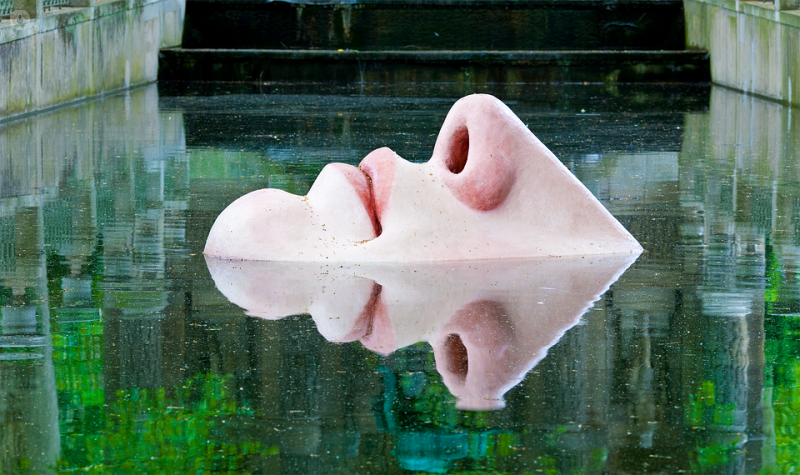 Why is rhinoplasty performed?

Rhinoplasty may be performed on those who are unhappy with the appearance of their nose, those who have experienced trauma to the nose, or on those who have functional problems (e.g breathing/sinus difficulties). The rhinoplasty procedure can improve the aesthetics and function of the nose, depending on the goal the patient wants to achieve.

Rhinoplasty can make the nose smaller, larger, change its shape, or change the angle that exists between the nose and the top lip.

What happens during rhinoplasty?

The operation is carried out under general anaesthetic, meaning you won’t be awake for the surgery. The procedure can take anything from one hour and a half to three hours. You may also need to stay in hospital or at the clinic overnight, or for a couple of days.

Before the operation, you will need to attend an initial consultation with your surgeon. This may be either a facial plastic surgeon (an ENT surgeon, who has trained extensively in the anatomy of the face and the functionality of the nose) or a plastic surgeon (who performs various types of plastic surgery on the body). They will conduct a thorough examination, discuss your expectations with you, and determine if you are eligible for surgery.

Before your operation, if you decide to go ahead, the surgeon will take pictures in order to provide a photo analysis and discuss expected outcomes. They will also explain the risks of the surgery in detail, and ask you to sign a disclosure form.

After the operation, you’ll have to take about two weeks off work in order to recover. However, results of the procedure may not be visible until a few months later. Immediately after the procedure, and a short stay in the clinic, arrange for a friend to take you home, as you will not be able to drive for a couple of days.

Your stitches can usually be removed after a week, if they are not the dissolvable kind. If you are wearing a splint, this may be able to be removed at this stage too. After three weeks, bruising and swelling should be significantly reduced. You can expect return to playing sports and higher intensity activity at about four to six weeks.

There will be some aftercare which you can follow at home with your doctor’s recommendation, including:

Your doctor can prescribe you pain medication such as paracetamol to help with any pain. You may experience nosebleeds for the first few days after surgery, and there will be some swelling and bruising which will go down after time.

Any cookies that may not be particularly necessary for the website to function and is used specifically to collect user personal data via analytics, ads, other embedded contents are termed as non-necessary cookies. It is mandatory to procure user consent prior to running these cookies on your website.